May 06, 2012
I was on the Sikh Channel discussing the relationship between the British and the Sikhs.

I went through the works of Charles Wilkins, Dr John Leyden and Lt John Malcolm who essentially had a positive view of the Sikhs. I discussed how the views of the British changed after the Charter Act of 1813. This paved the way for missionaries to enter the Panjab and start preaching Christianity. The missionary conference of 1862/1863 was discussed and how they wanted to divide the Sikhs into the Sikhs of Guru Nanak and the Sikhs of Guru Gobind Singh. Resulting in the separation of Guru Granth Sahib and Sri Dasam Granth Sahib.

I also shed light on treaty made by the Lahore Government and the British showing the surrender of  Duleep Singh and the Koh-i-noor to the British. 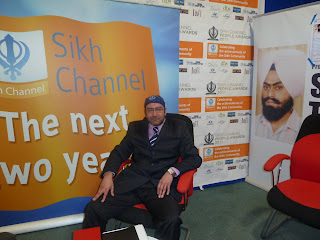 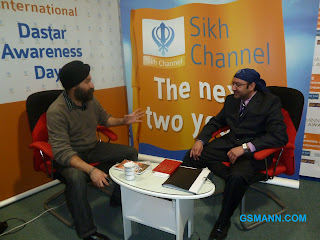 Questions being posed by Rajinder Singh to GSMANN 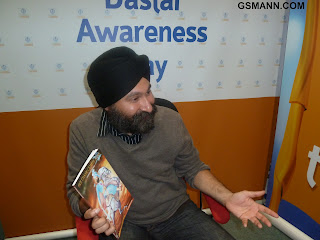