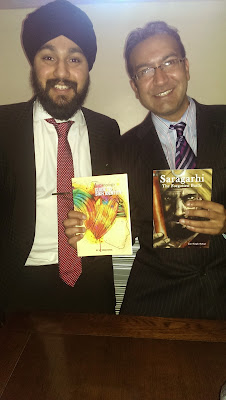 The book Saragarhi by Jay Singh-Sohal was launched on 21 November 2013.   It was held at the great British institution, Sandhurst. It was a packed event with a spotlight on Sikh recruits in the British Army. These recruits gave insights on why they joined the army.

The afternoon started with airing of the documentary 'Sikhs in Sandhurst'. Jay Singh-Sohal explained why the last stand by the heroic 21 Sikhs was a battle which should not only be in annals of British and Sikh history but also in world history.

Below are some pictures of the event: 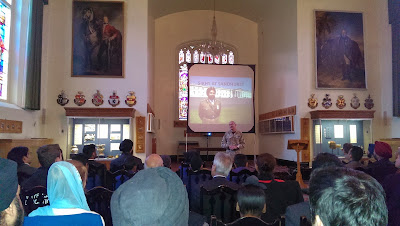 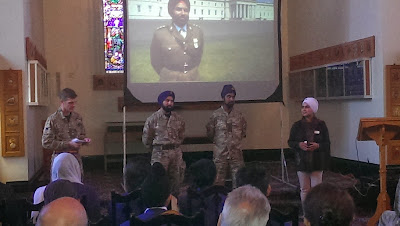 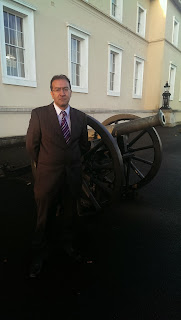 You can buy the book and kindle version: from Amazon.