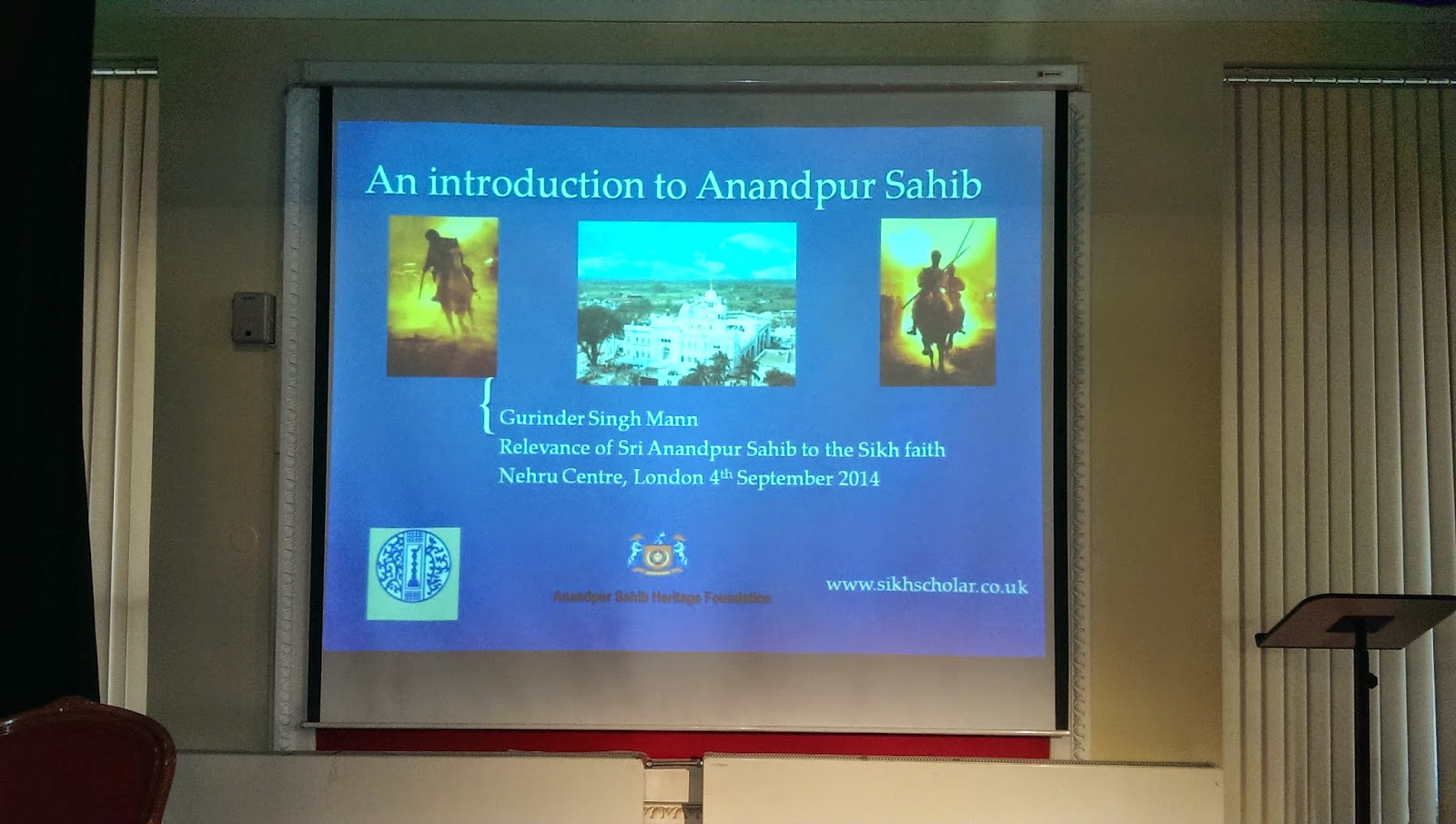 Anandpur Sahib is the location where two of the most important festivals are celebrated: Baisakhi-the birth of the Khalsa and Holla Mohalla- display of the Sikh Martial Arts. The town is particularly associated with the Guru Tegh Bahadur and Guru Gobind Singh.

On the 4th September 2014 at the Nehru Centre, London a panel shared their contributions on Anandpur Sahib with the audience. The session was started by Vikram Singh Sodhi who explained the significance of the town and the vision of creating Anandpur Sahib into an International visitor centre 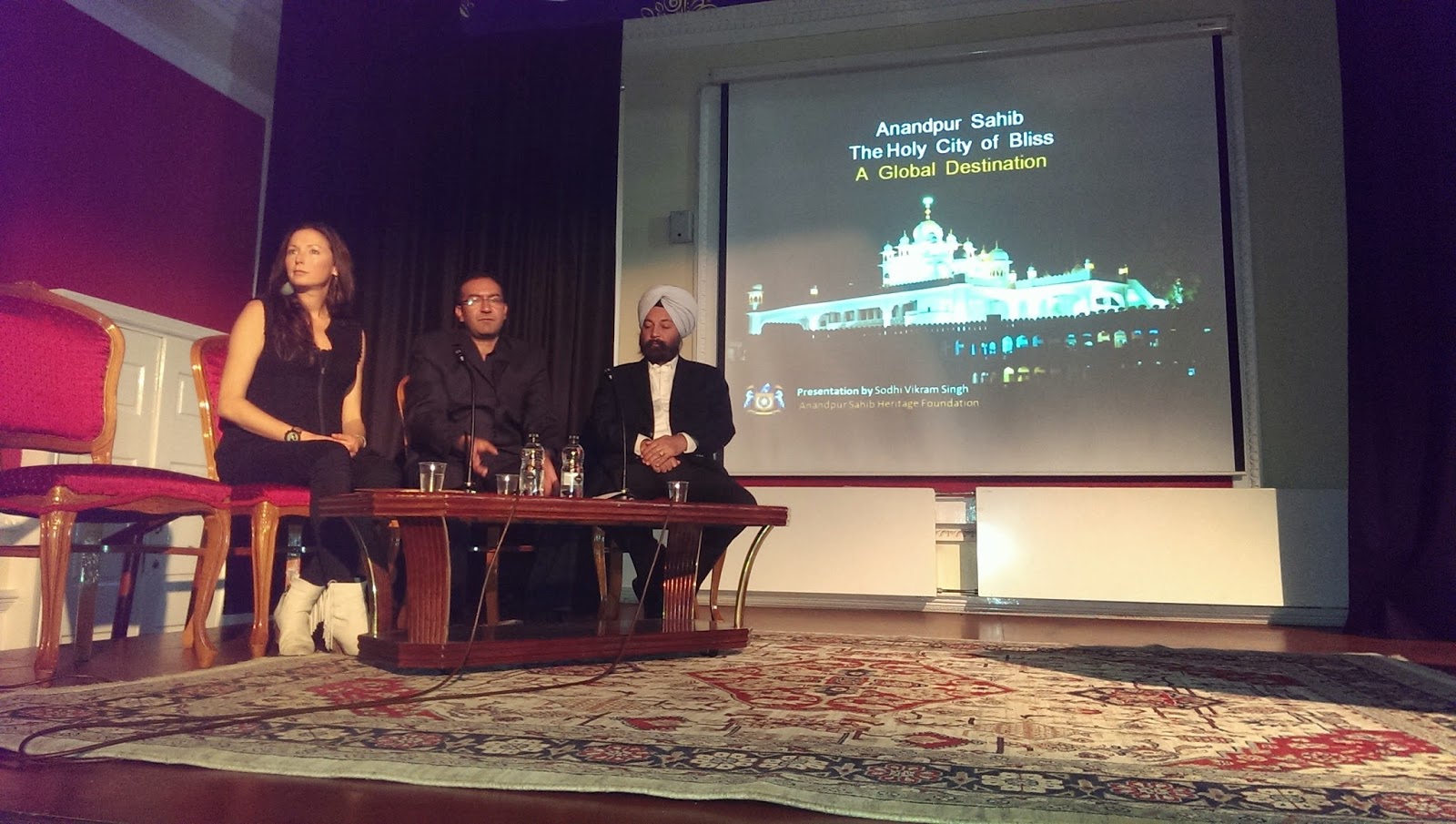 This was followed by a presentation by Sikh Scholar Gurinder Singh Mann who explained how the town was founded and the significance it held for Sikhs. He discussed the importance of Holla Mohalla and as well as discussing the literary pursuits undertaken by Guru Gobind Singh and his Kavi’s at Anandpur. Mann showed specimens of manuscripts written there as well as discussing relics of the Khalsa at Takht Keshgarh Sahib. 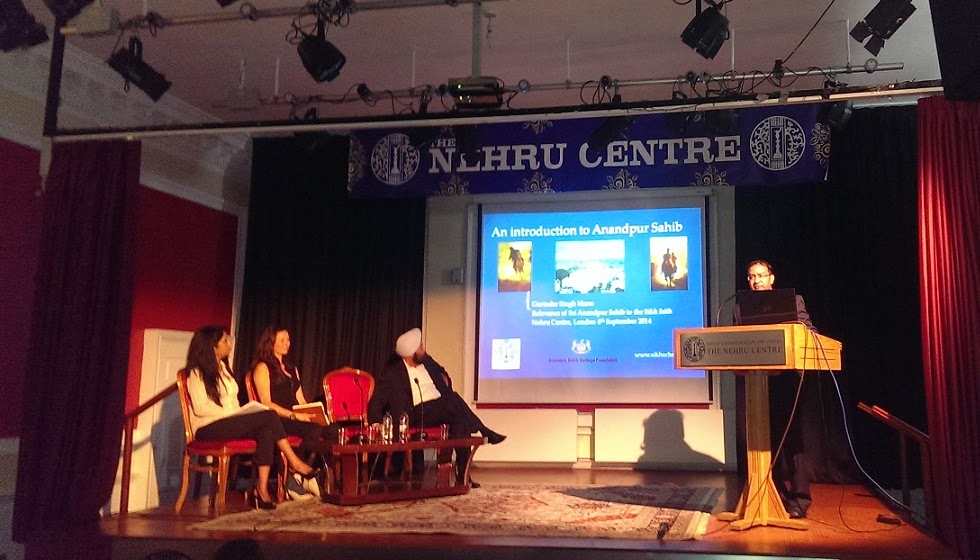 The contributions highlighted by the panel showed the importance that Anandpur Sahib holds in history but also in the present time. With the right collaborations and input from Sikhs across the world the Foundation aims to put Anandpur Sahib on the world map.