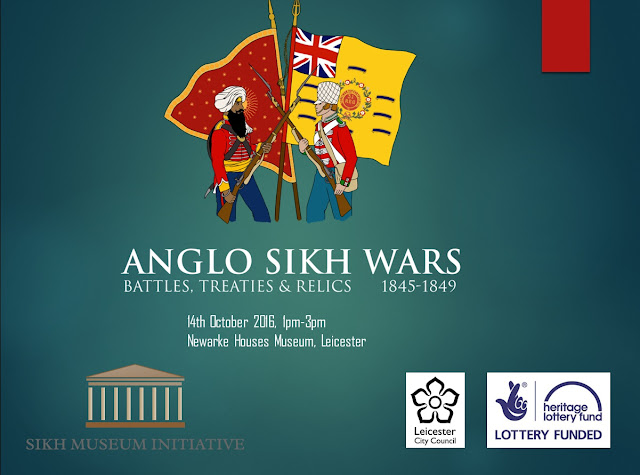 The Sikh Museum Initiative is pleased to announce the launch of the Anglo Sikh Wars website. The site will cover all information related to the project: Anglo Sikh Wars: Battles, Treaties and Relics. 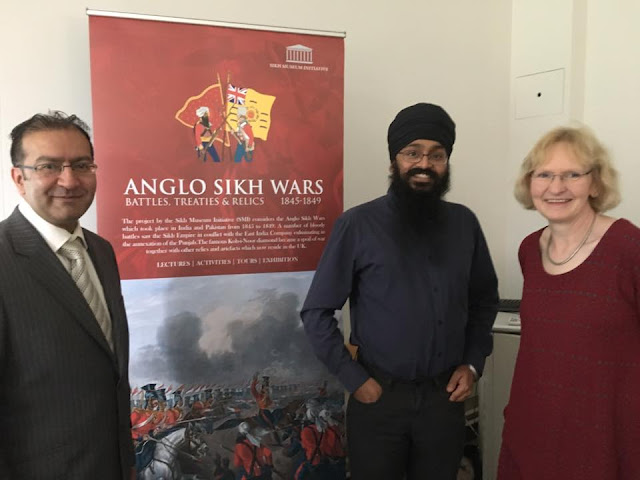 For many years, the fabled diamond known as the Koh-i-noor has received much interest from both India and the UK. The diamond was taken by the British as part of a treaty initiated after the Anglo Sikh Wars. It is these wars that are a focal point of a new project based in Leicester, UK. The Sikh Museum Initiative (SMI) launched the project entitled, ‘Battles, Treaties and Relics’ at the Newarke Houses Museum on the 14 October 2016. The museum is hosting an exhibition of relics and artefacts of these wars will be exhibited for the first time between March and June 2017.

At the launch, Sarah Levitt, Head of Museums and Arts in Leicester, introduced the proceedings. Assistant Lord Mayor, Piara Singh Clair, gave a keynote address on the Punjab and focused on how the Sikh Empire, under Maharaja Ranjit Singh, was a recognised power in the east. Kartar Singh, a focused on the diversity of all faiths in Leicester and how this project will add to a greater understanding of Anglo Sikh relations. 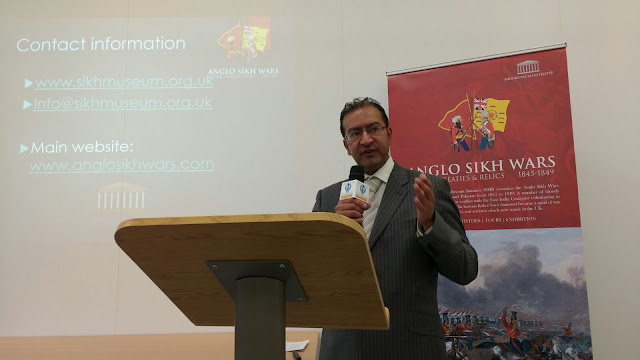 Gurinder Singh Mann outlining the aims of the project

The project was outlined by Gurinder Singh Mann, recognised Sikh Scholar and Head of the Sikh Museum Initiative. He explained the importance of undertaking this project and how a series of battles determined the fate of the Sikh empire which went head-to-head with the East India Company. He stated that a key battle which took place on 22 December 1845 at Ferozeshah, is described as the ‘Indian waterloo.’ He also explained how the Koh-i-noor together with other relics and artefacts became spoils of war for the British. The Anglo Sikh Wars, which took place from 1845-1849, are rarely discussed in the mainstream and as a result, this project aims to shed light on this important chapter for the British and the Sikhs. This is especially in light of Sikhs becoming the backbone of many campaigns from the Indian Mutiny of 1858 through to their mass employment during World Wars 1 and 2. Whilst the Sikh contribution is finally being recognised, it was through the Anglo Sikh that finally brought a mutual respect between the two empires. 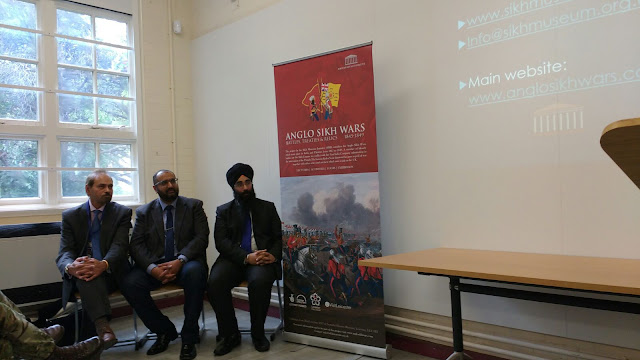 The Sikh Museum Initiative aims to research many relics and artefacts in museums, especially within Regimental Museums which took part in the Anglo Sikh Wars. A unique aspect of the project will be the use of new technologies including 3D modelling of key relics from the wars. There will be a number of lectures, activities and walking tours to highlight the connection between the British and the Sikhs here in the UK. The launch was attended by members of the British Army, heads of Gurdwaras in Leicester, school teachers, university societies as well was several interfaith groups. The project is funded by the Heritage Lottery Fund. Members of the public can learn at www.anglosikhwars.com 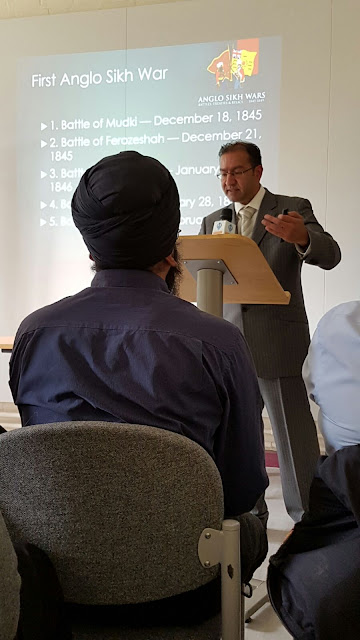 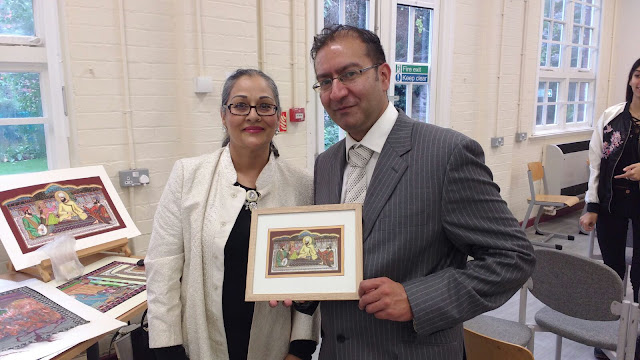 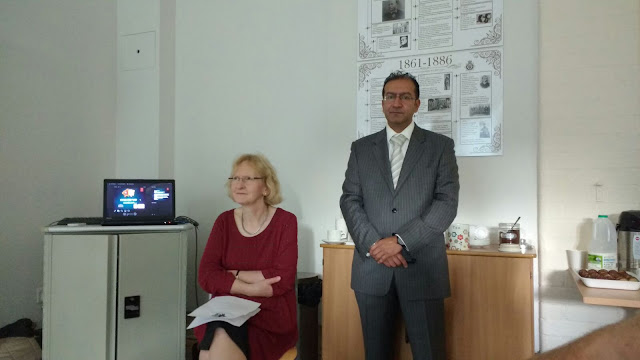 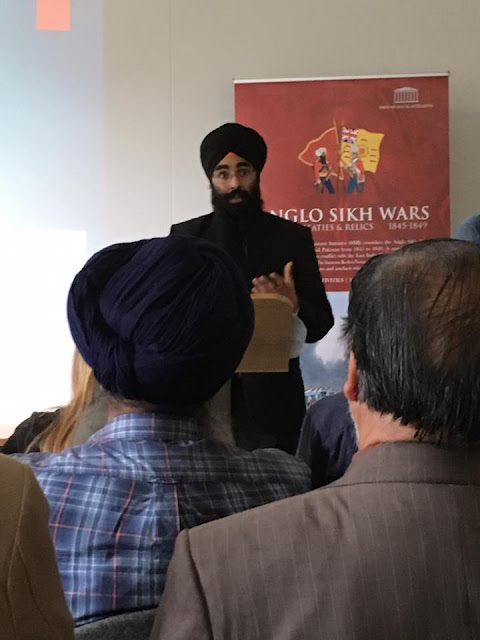