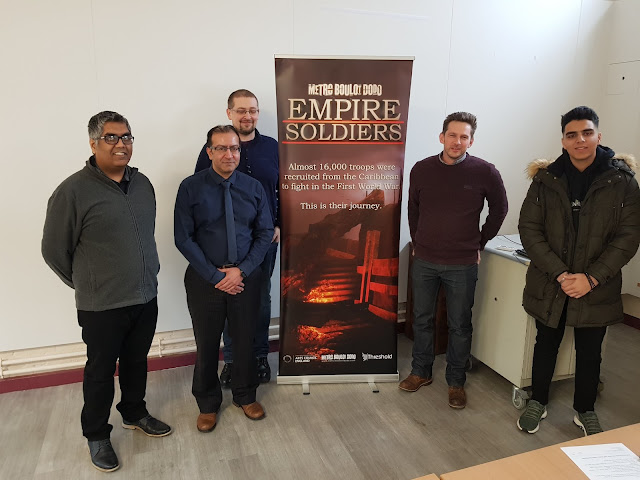 Thanks to Metro Boulot Dodo Leicester for hosting the lecture today. I gave a introduction to Sikhism, The Sikh Empire, the Anglo Sikh Wars, leading to Sikh employment into the British Indian Army.

I discussed how different regiments were formed, and how Sikhs contributed to the war effort from Ypres through to Mesopotamia, and Palestine.

Looking forward to the Virtual Reality film on Indian Soldiers in the Great War. 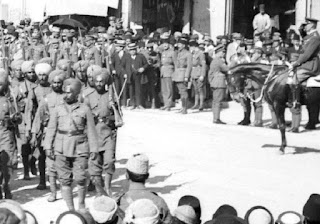 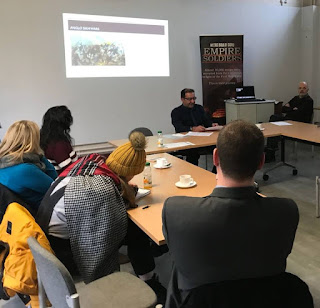