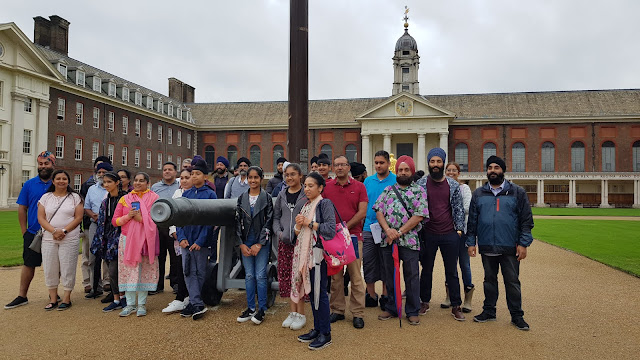 Great day on Saturday with many families coming across the UK to learn more about Anglo Sikh history and heritage on the streets of London. We were lucky with the weather as well!

Hosted by Rav Singh (A Little history of the Sikhs) and co-hosted by Sikh Museum Initiative’s Director and Historian, Gurinder Singh Mann. With additional input from Neil Carleton from the Victoria and Albert Museum.

We visited the following sites:

The group was given historical narrations on the Sikh Empire, the Anglo Sikh Wars and British Indian Army recruitment. There was also a discussion on the Sikh Gun at The Royal Hospital Chelsea.

This tour was part of the events related to the launch of the Anglo Sikh Virtual Museum which is unleashed on the 8th August 2019. 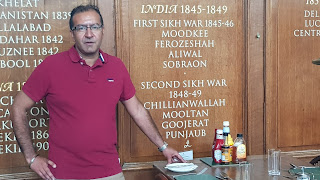 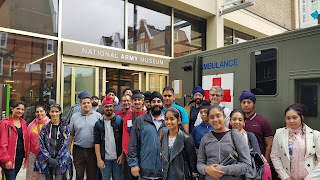 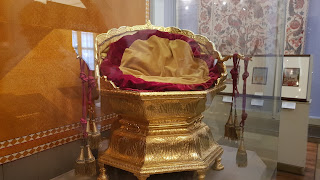 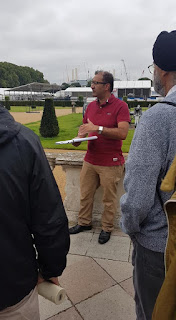 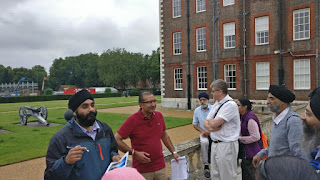 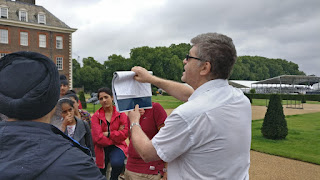