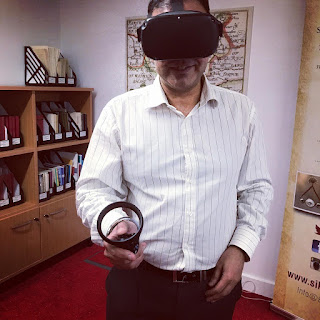 Sikh history through virtual environments-Take me to VR church
BBC Heart and Soul AIRED ON Fri 20 Mar 2020 at 12:30 UK
Visit: https://www.bbc.co.uk/programmes/w3ct0pcg (UK only) or BBC iplayer to hear the full programme.

Gurinder Singh Mann as part of the Sikh Museum Initiative was featured on the Global reaching programme Heart and Soul on the BBC World Service which reached millions of people around the world. 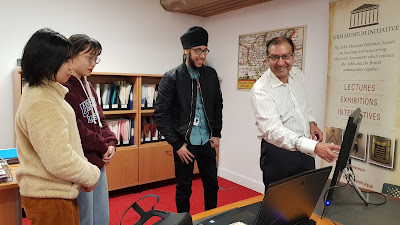 In Leicester in the UK, thanks to a VR headset, we meet students as they encounter some of their religion’s important artefacts for the first time. The Anglo Sikh Virtual Museum uses 3D technology to allow access to Sikh objects which physically are spread all over the world. The initiative’s director, Gurinder Singh Mann, says it’s a way of engaging young Sikhs, and teaching non-Sikhs about the religion. The online Sikh museum can be seen here 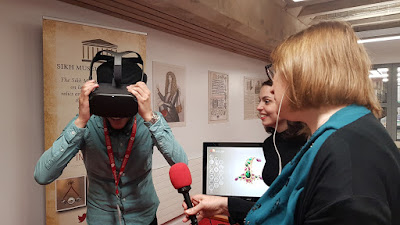 You can hear the interview which was recorded at the University of Leicester, below: 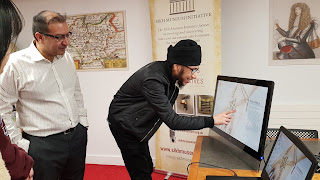 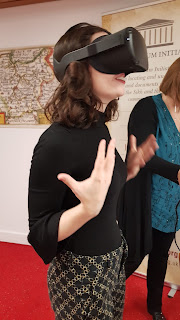 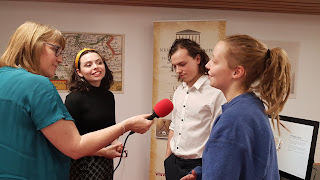 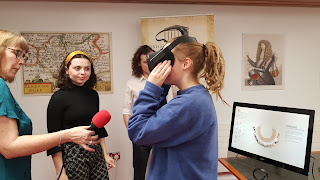 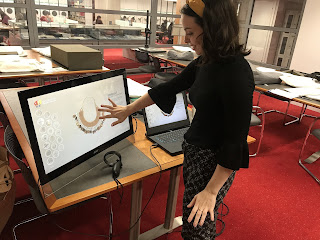