I have been writing for over a decade in Journals, websites and in the release of several books.

A historical analysis of the combined recensions of the Guru Granth Sahib and the Sri Dasam Granth.


The Akali Nihangs, Book Review, The Beloved Forces of the Guru. August 2007.

The Valiant Ones: A journey into the mesmerizing world of the Sikhs.

Nihangs and their Mohallas 2008

My essays as featured in Panthic Journal Sant Sipahi. I have been writing articles for Sant Sipahi since 2008. 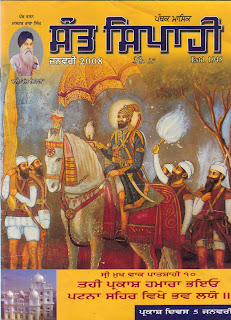 Dasam Granth: There is no Debate, Sant Sipahi, January 2008. Originally written in 2003. 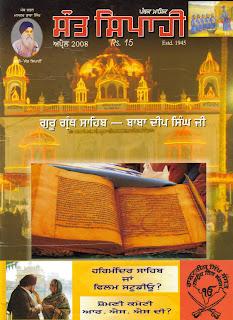 Descriptions of the Dasam Granth from the “Sketch of the Sikhs” in view of Sikh History, Sant Sipahi, April 2008. 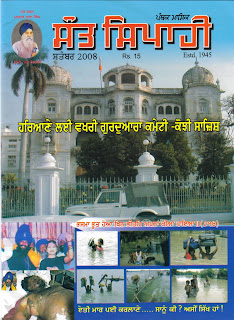 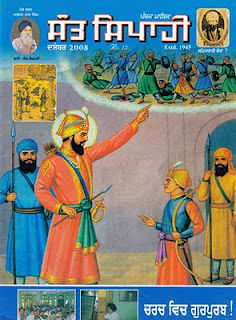 The Sikh Manuscript tradition and the destruction of Heritage, Sant Sipahi, December, 2008. 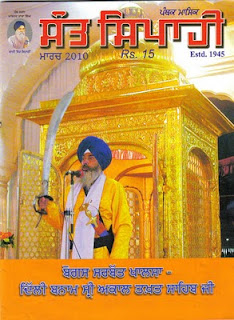 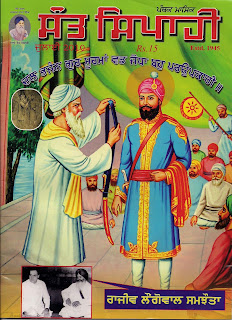 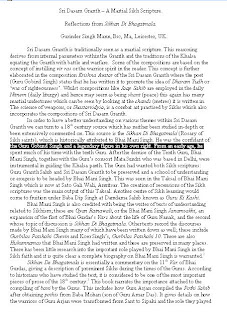 These essays will be collated and modified to form a book.
More information visit: http://www.santsipahi.org/