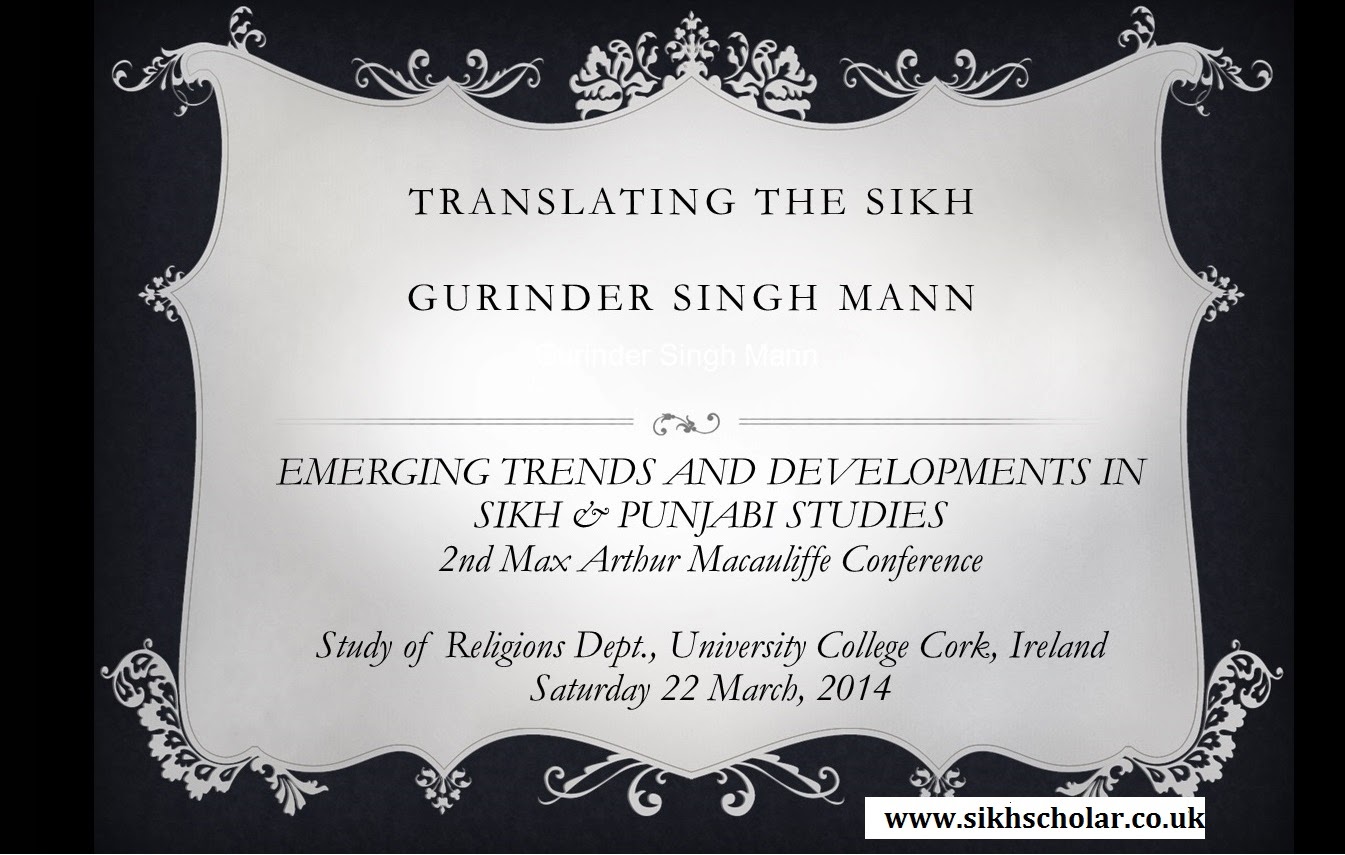 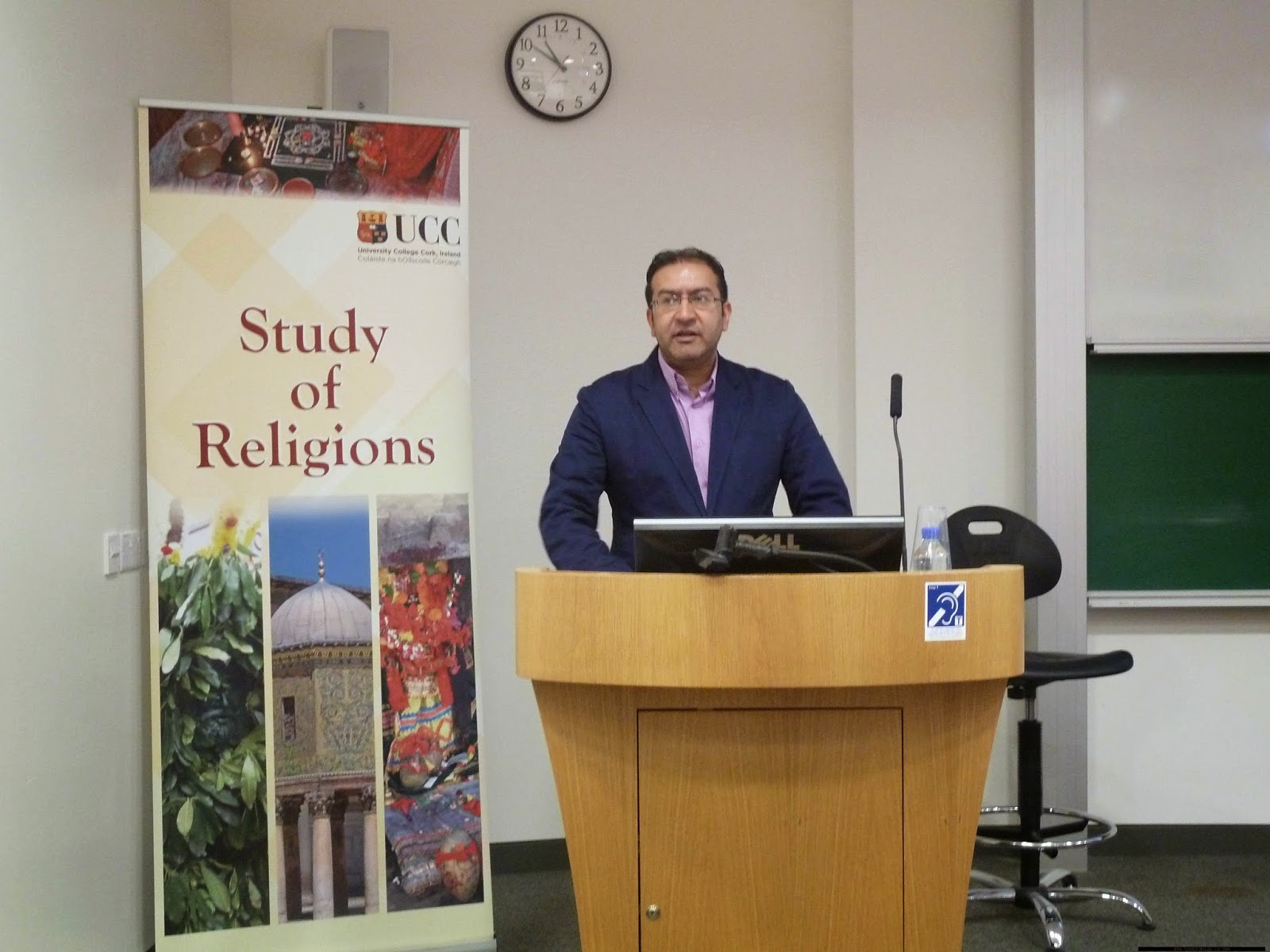 Translating the Sikh: An assessment of the works of Leyden, Trumpp and Macauliffe.
Gurinder Singh Mann

In my lecture on 22nd March 2014 I covered the area of Sikh translations from a western point of view. I first considered the role played by Dr Johh Leyden (1775-1811) a linguist from Scotand who was versed in over 30 languages. I highlighted how Leyden was able to articulate in English whole translations of the Prem Sumarag Granth and the Sri Bachitra Natak. These translations lay dormant for a period of 200 years and were partly re-discovered by myself in 2006. There was no clear translation method used by the British and other westerners to translate the Sikh Scriptures. 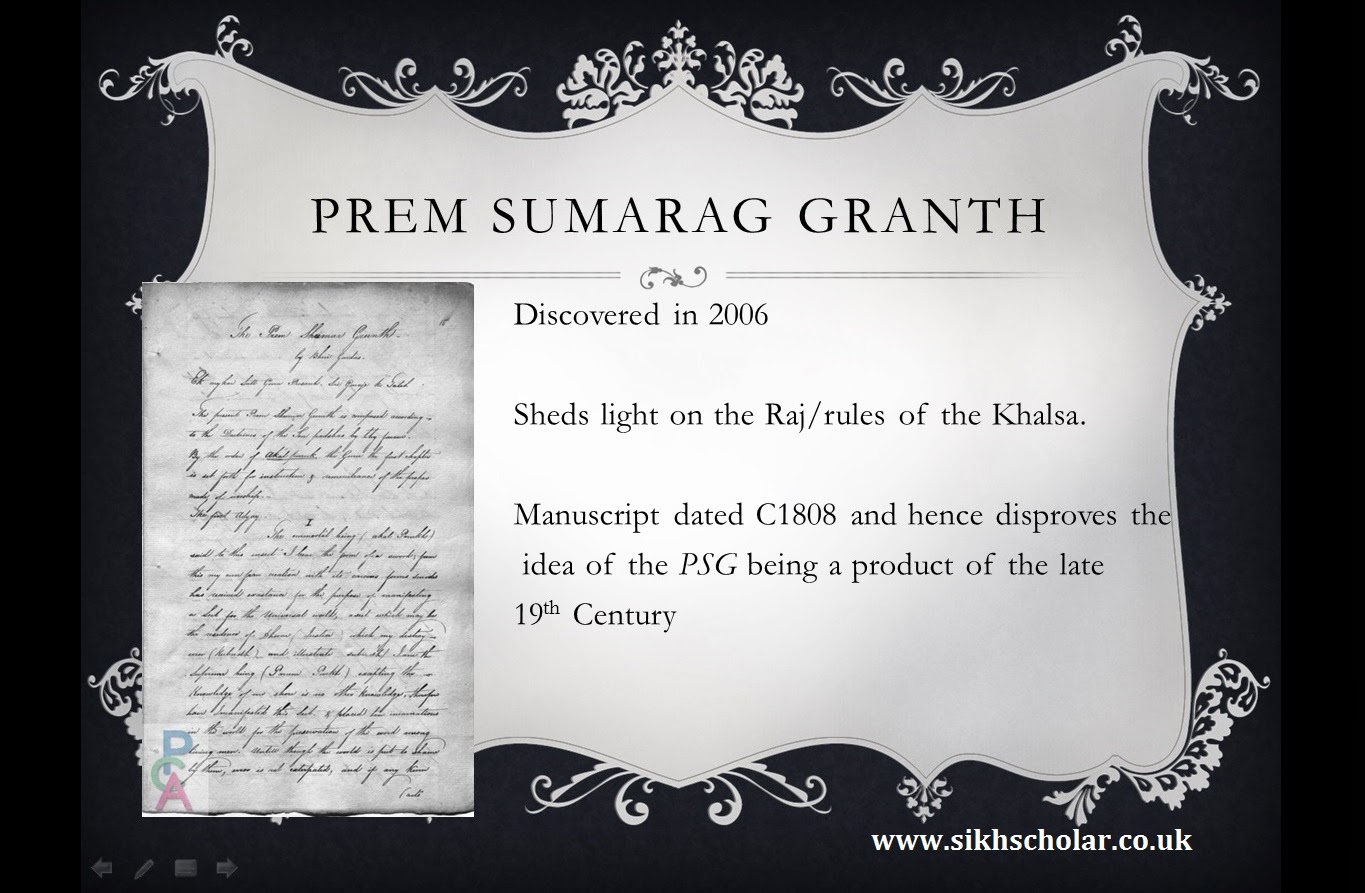 Half a century after Leyden, a German philologist by the name of Ernest Trumpp (1828-1885) was employed by the British.  He was tasked to translate both the Guru Granth Sahib and Sri Dasam Granth Sahib. He managed to do neither. He partly translated Guru Granth Sahib (Adi Granth or the Holy Scriptures of the Sikhs, Translated from the original Gurmukhi, with introductory essays)  and was unable to decipher the wisdom within the Granth of Guru Gobind Singh. He was however able to comment on a rare manuscript of a Janamsakhi later to be called the Colebrooke Janamsakhi. Trummp was able to consult a plethora of manuscripts. I have recently come cross these manuscripts and I presented some folios of these manuscripts.

Some years after Trumpp, the British realised their mistake with Trumpp and consulted with one Max Arthur Macauliffe (1841-1913) who was busy trying to understand the Sikhs whilst working as an administrator. Macauliffe gave a number of lectures and was able to convince the British and the Sikhs that he was able to present a palatable history of the Sikhs. He gave several lectures between 1880-1881 which covered the Sikhs and their history. He worked during the advent of the Singh Sabha.  He is main contribution was The Sikh Religion in 6 volumes. I also showed some rare handwritten pages of Macauliffe taken from an old volume of his work. 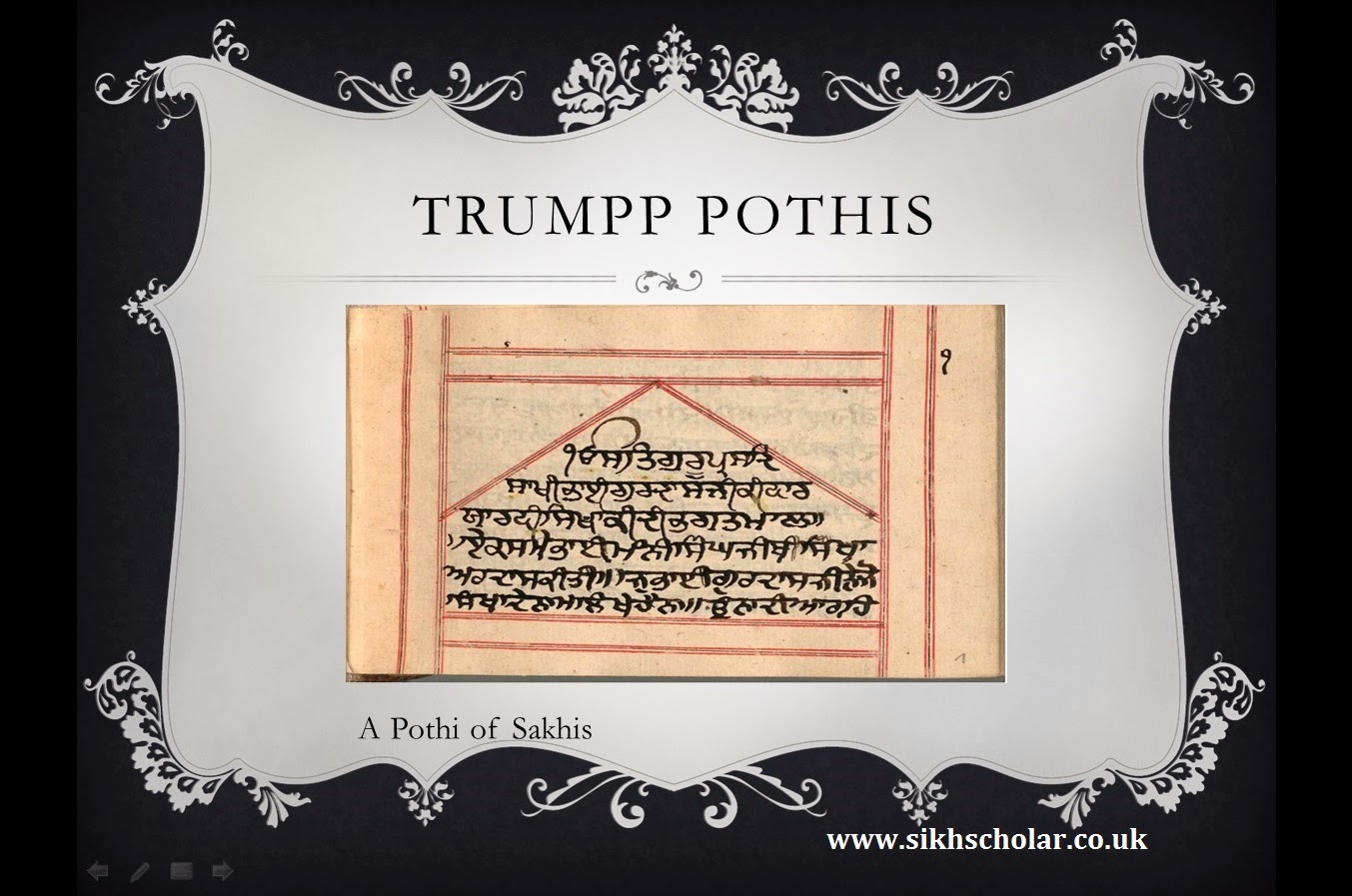 A pothi in the collection of Trumpp.

Essentially the lecture covered Sikh translations over a period of 100 years and how different translators viewed the Sikh Scriptures. Whilst Leyden looked at the Sikhs from a pre-colonial position, Trummp was biased but brought to the attention rare Sikh manuscripts. Macauliffe corrected the wrongs of Trummp and was able to bring the Sikh religion to the masses.

This paper will be published in the future. See the full report of the 2nd Annual Max Arthur Macauliffe conference.  Also see the Dr Leyden Translations website.