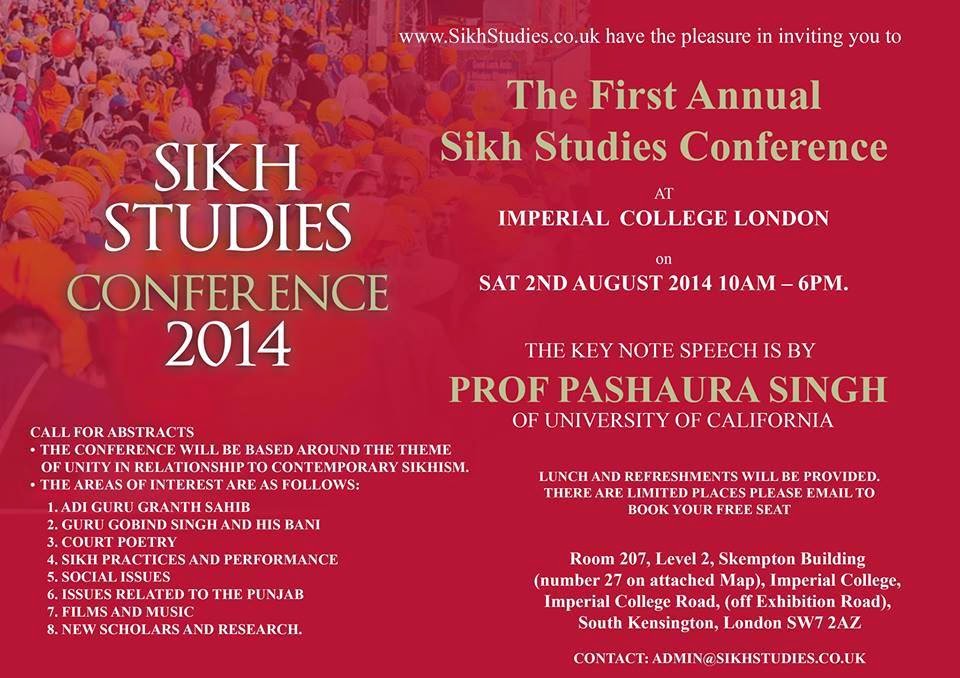 Dasam Granth: A historical perspective of the Khalsa from Eighteenth Century texts.

‘the Dasam Granth shared with the Adi Granth the status of the Guru Granth. There can be no doubt that for the early Khalsa it was a revealed scripture.’

The main focus of research on the scripture Dasam Granth (Dasven Patshah Ka Granth) has centred on the authenticity of the text. This focus has blurred the importance the scripture holds not only for Sikhs but also the historical context of the compositions. The Granth can be discussed by considering manuscripts and by the praxis in Khalsa rituals. Mcleod (2005), states that the early Khalsa viewed the Dasam Granth as a revealed scripture. As a result this paper considers eighteenth century sources; and the historical aspects of the Guru Gobind Singh’s life in relation to his compositions.

How do the texts engage with pivotal points of Sikh history like the formation of the Khalsa, political intricacies of Emperor Aurangzeb, dialogues with Brahmical priests and ultimately the status of the Granth. Many works including those of Jaggi (1966) and most recently Rinehart (2011) consider only select historical sources.  As a result this paper addresses the gap within scholarly research on the different eighteenth century sources that interpret the Dasam Granth.

Whilst modern opinions on the Dasam Granth neglect historical sources, this paper shows them to be central, to any academic investigation on the scripture. These sources are also considered to see if they hold any relevance to modern Sikh living and how they can be interpreted in the present day.